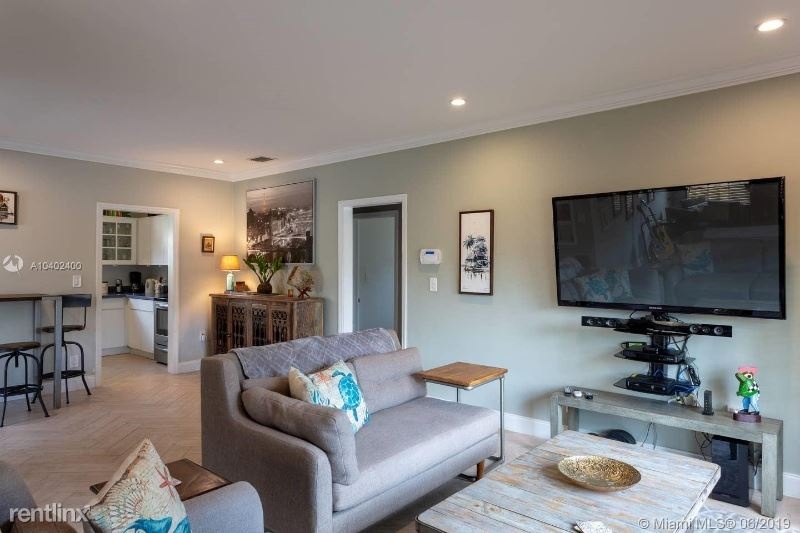 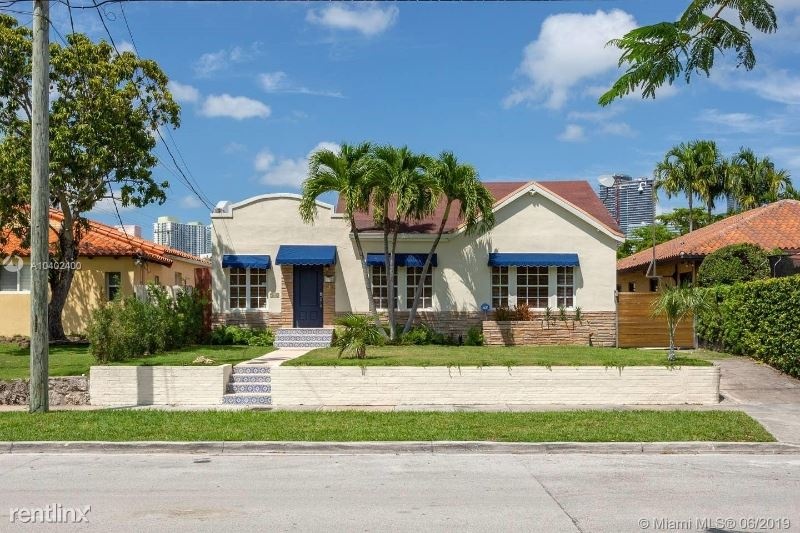 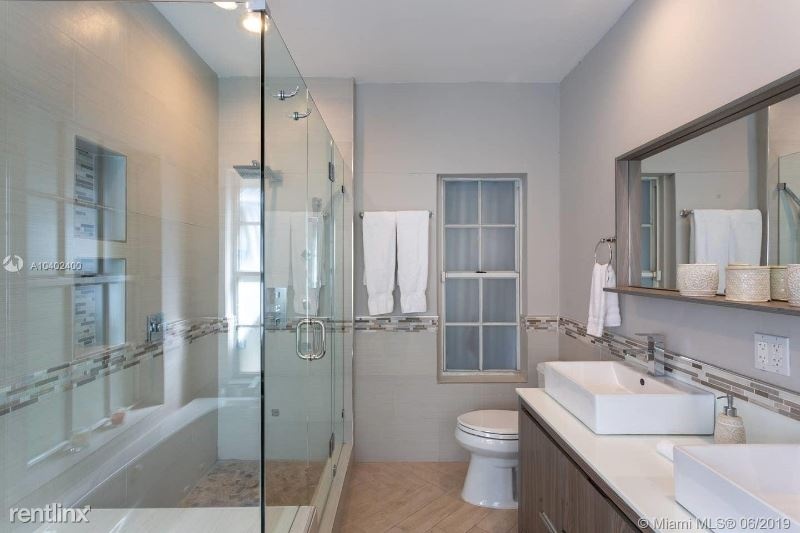 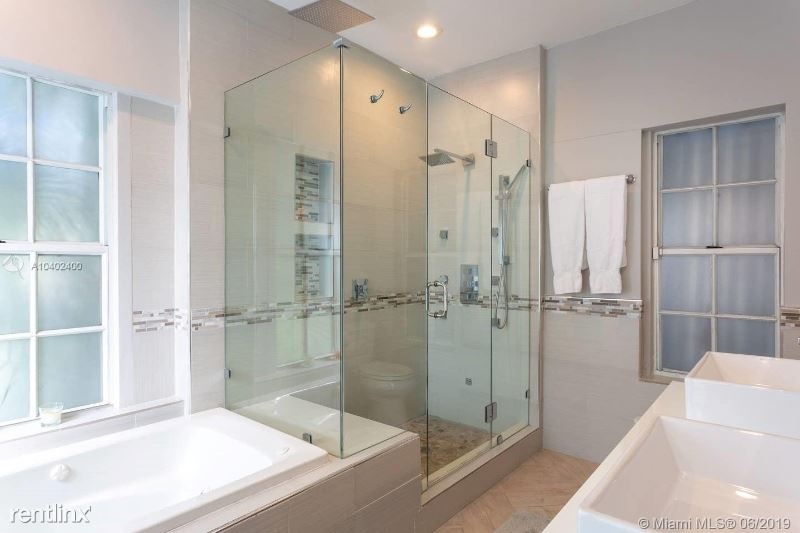 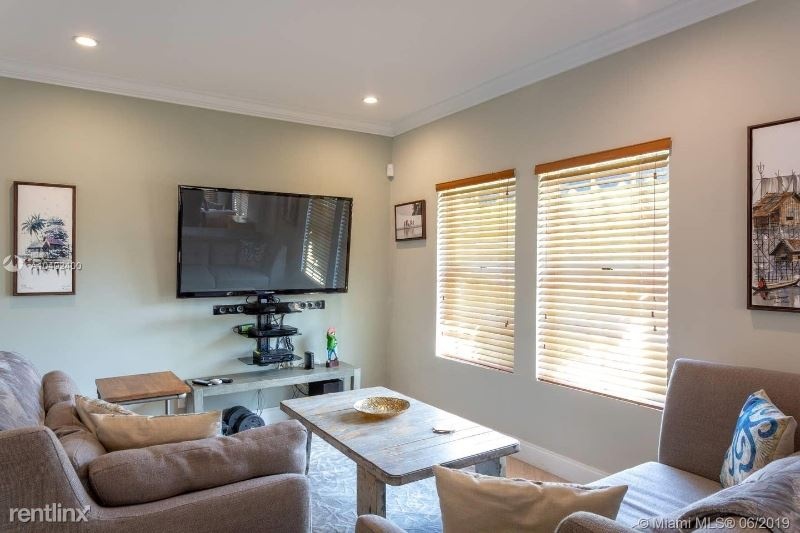 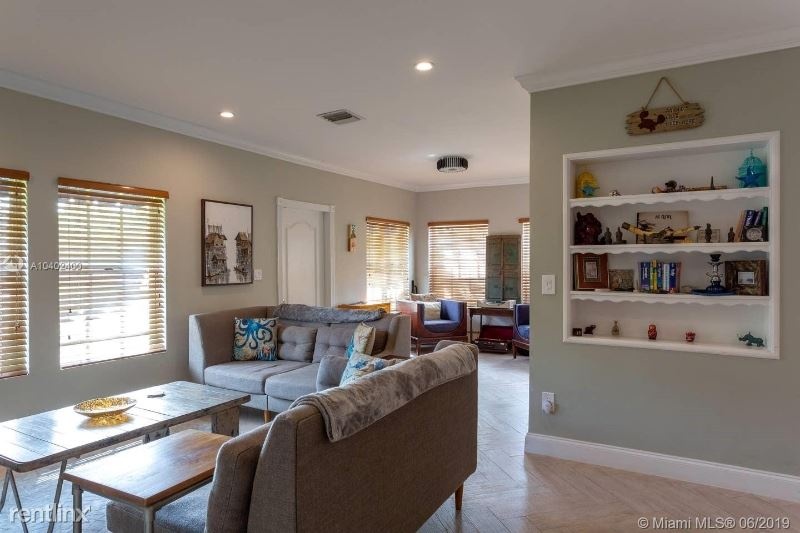 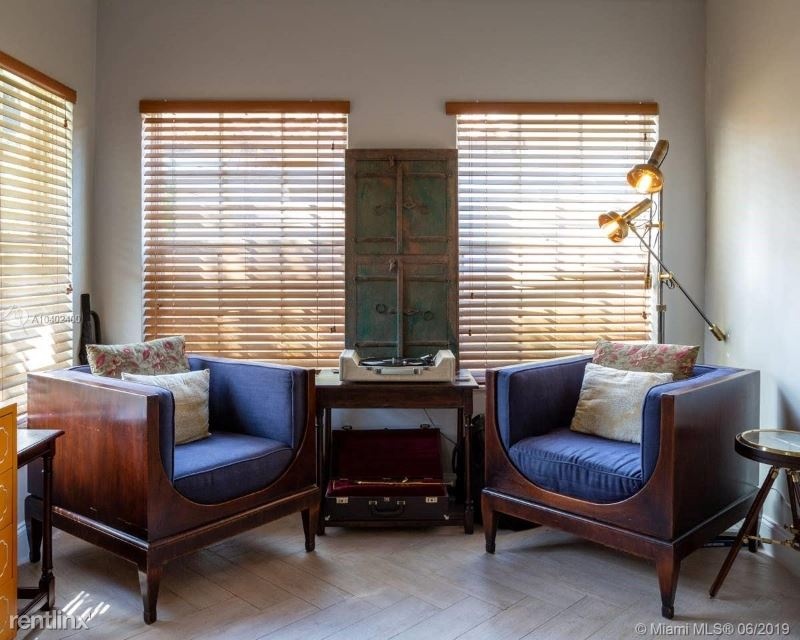 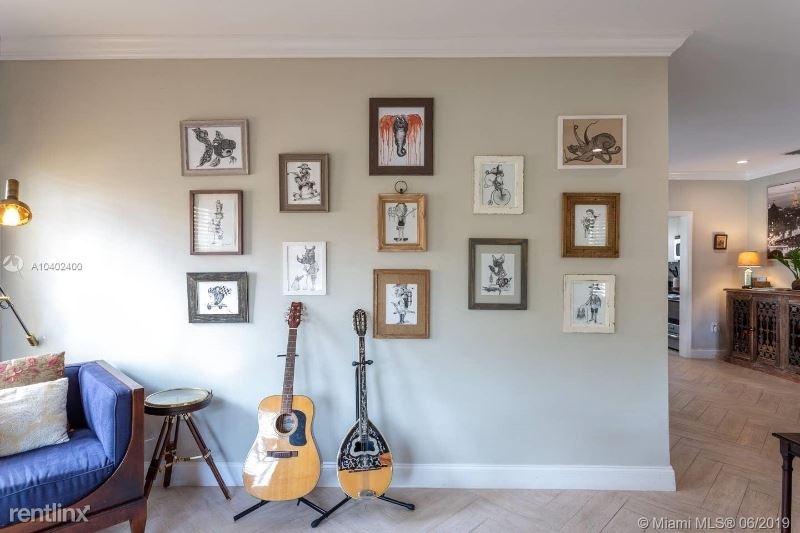 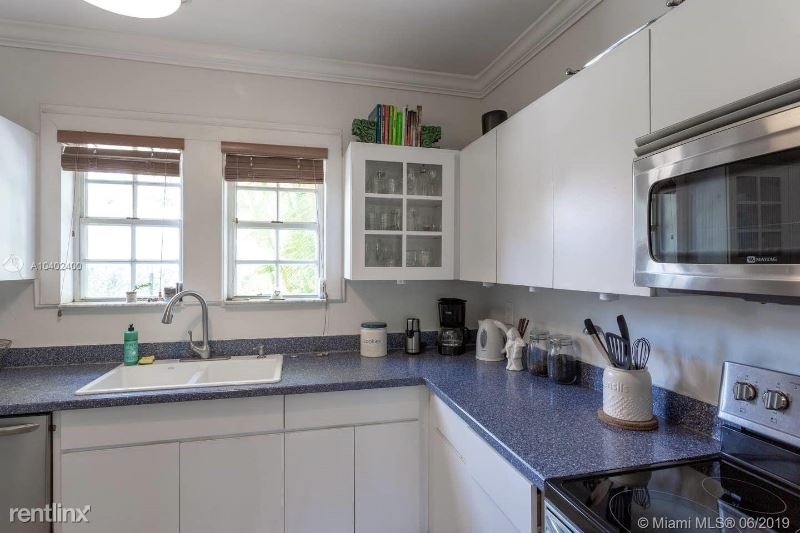 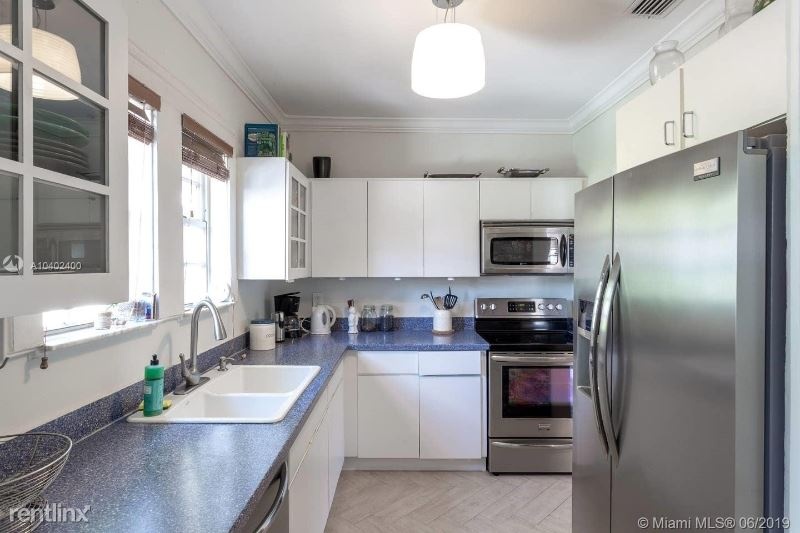 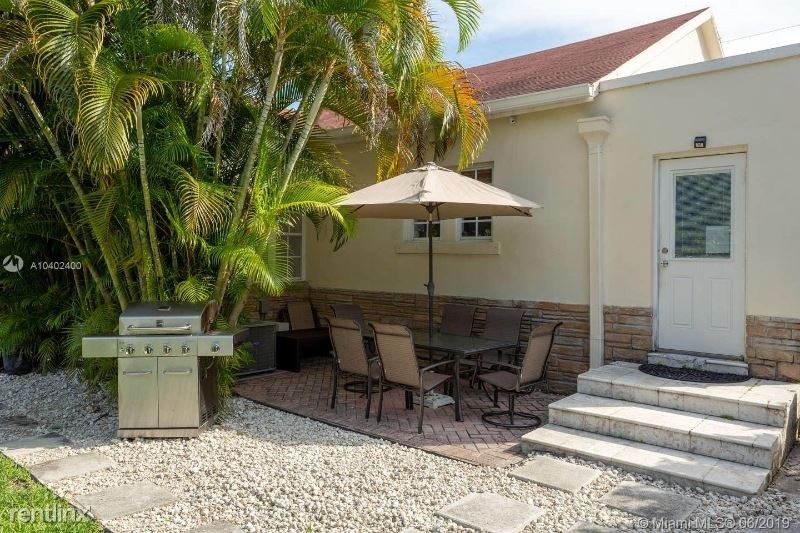 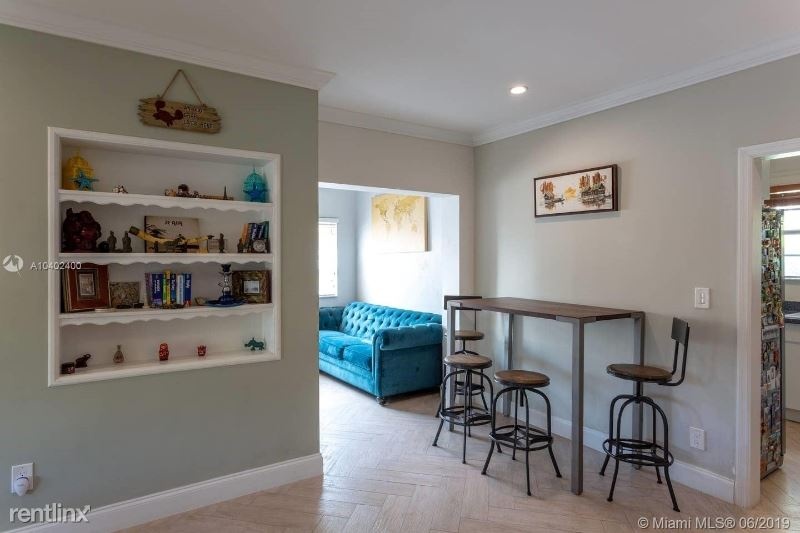 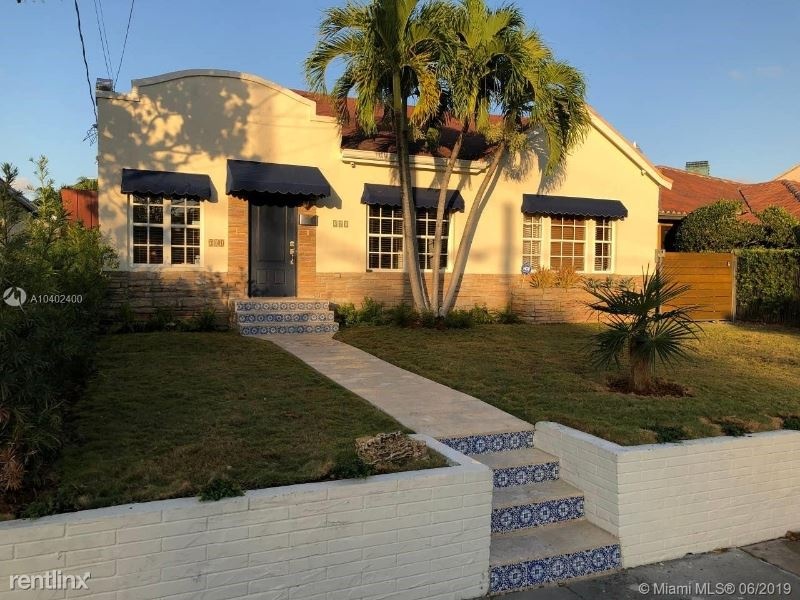 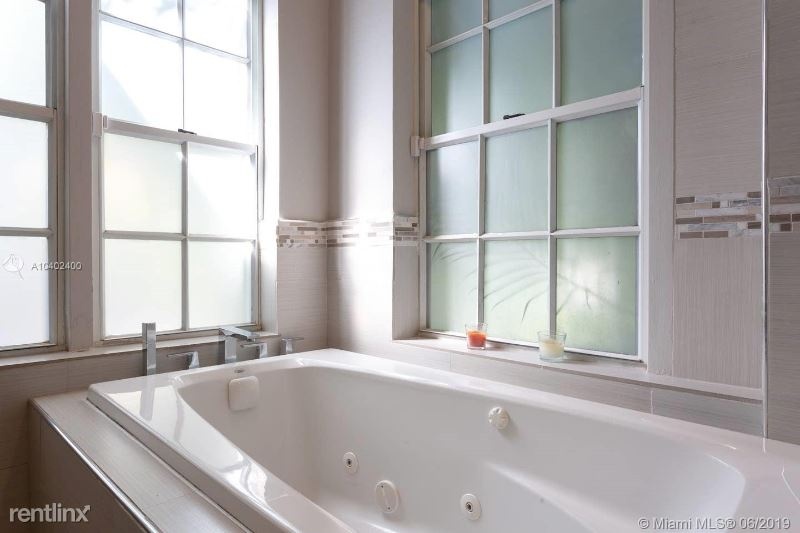 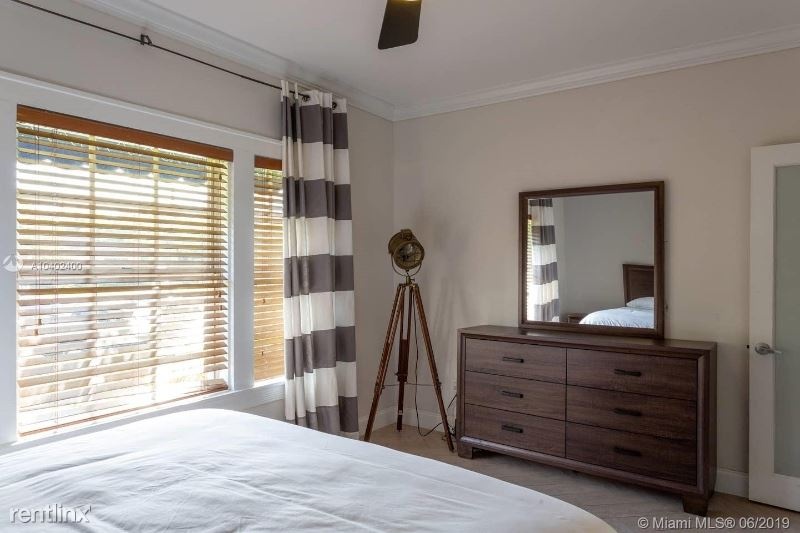 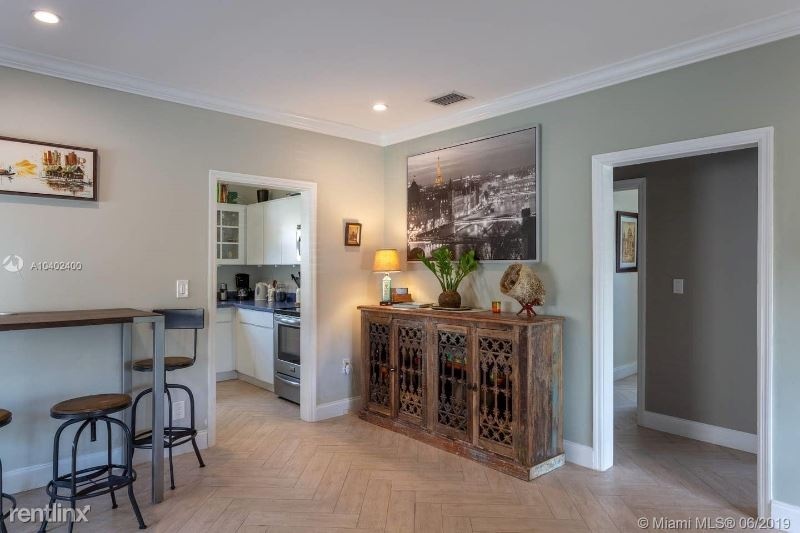 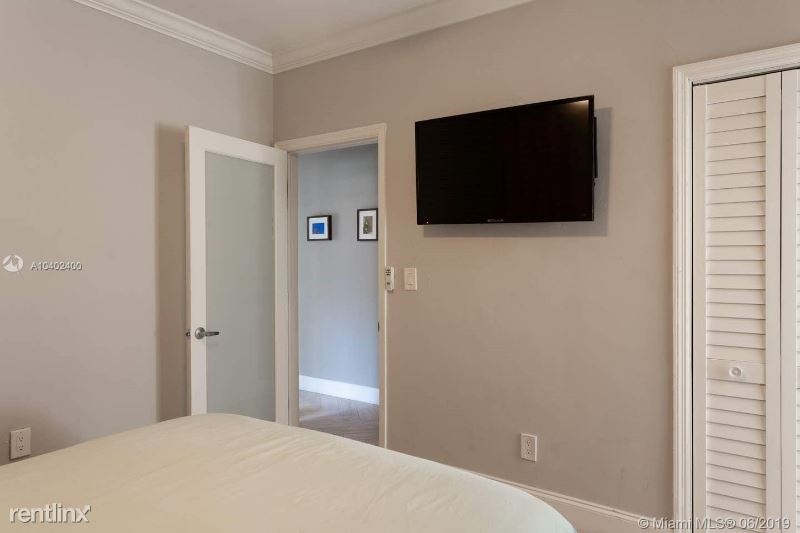 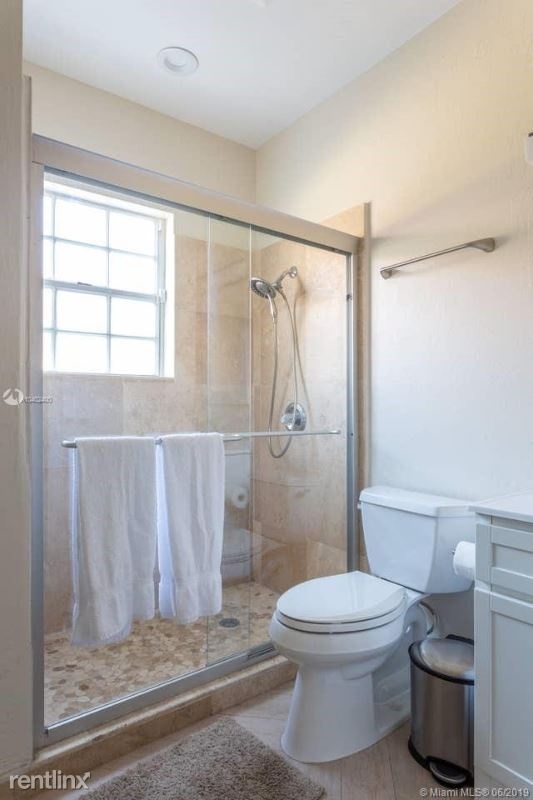 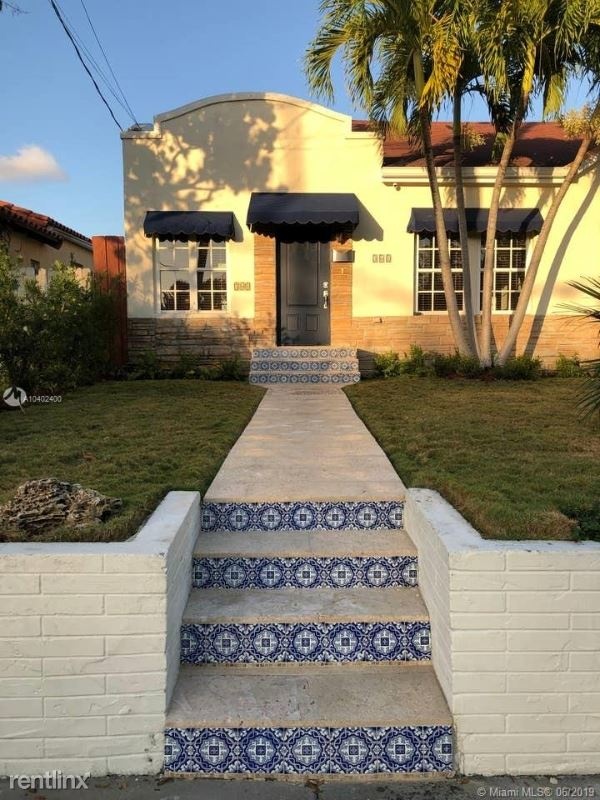 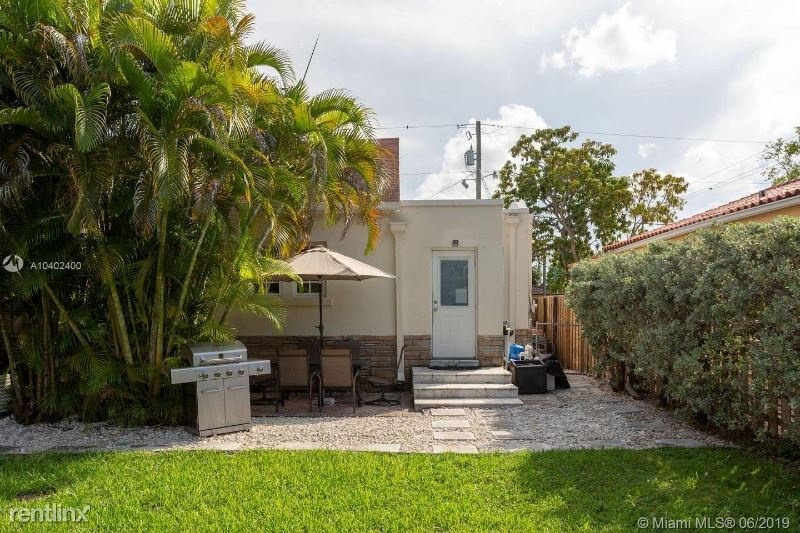 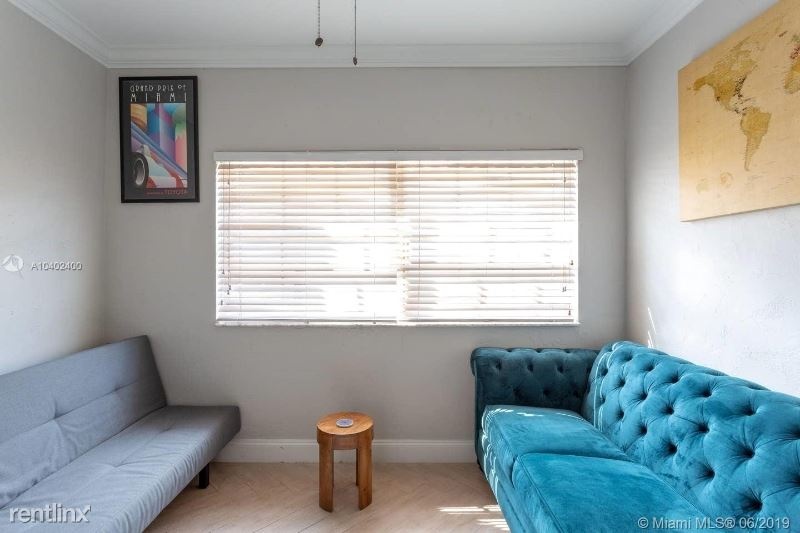 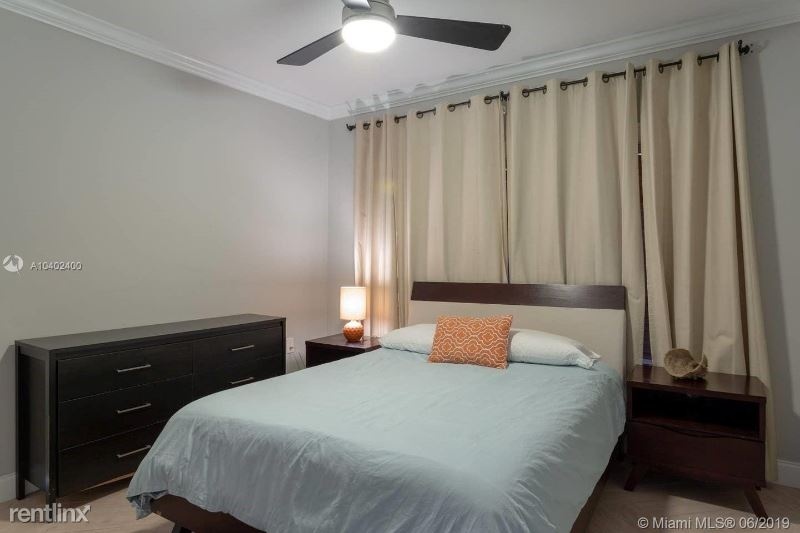 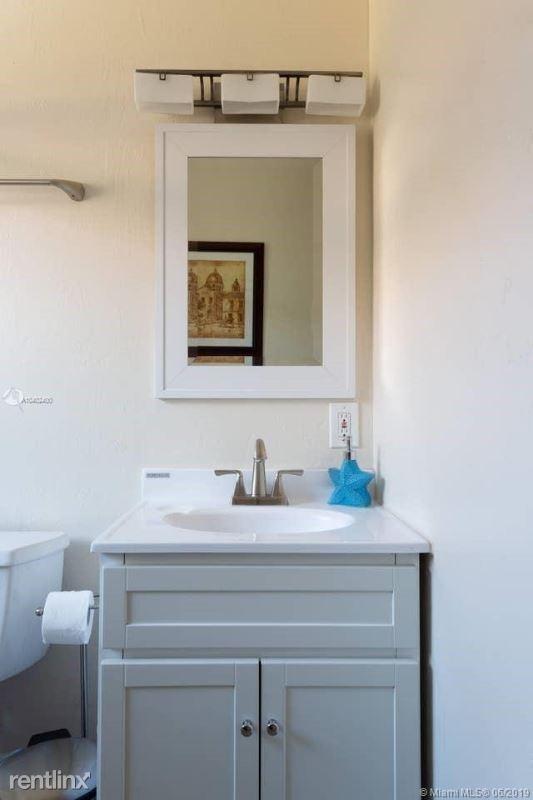 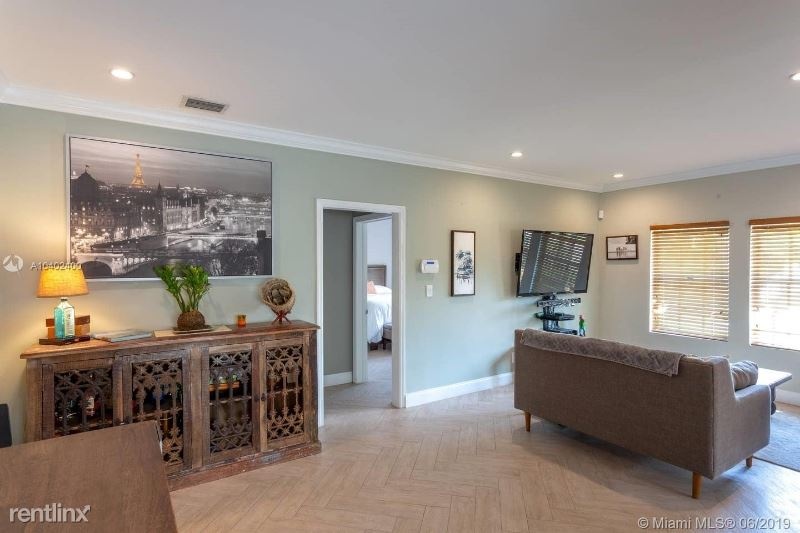 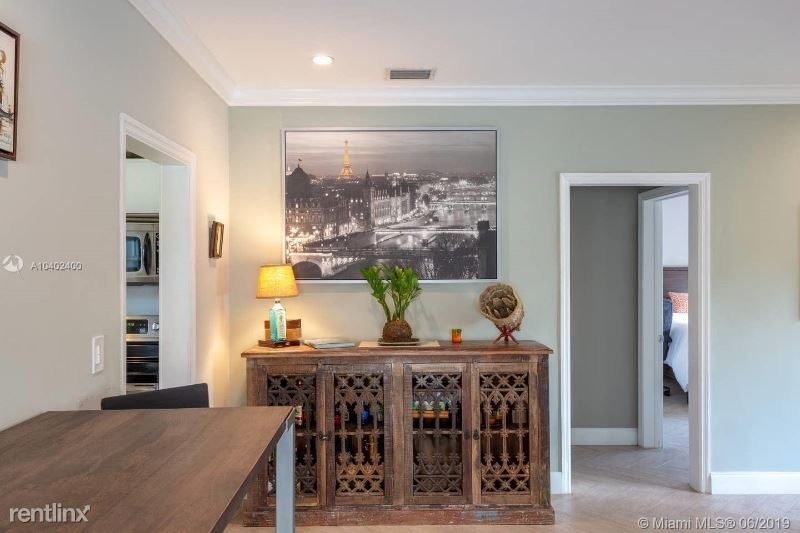 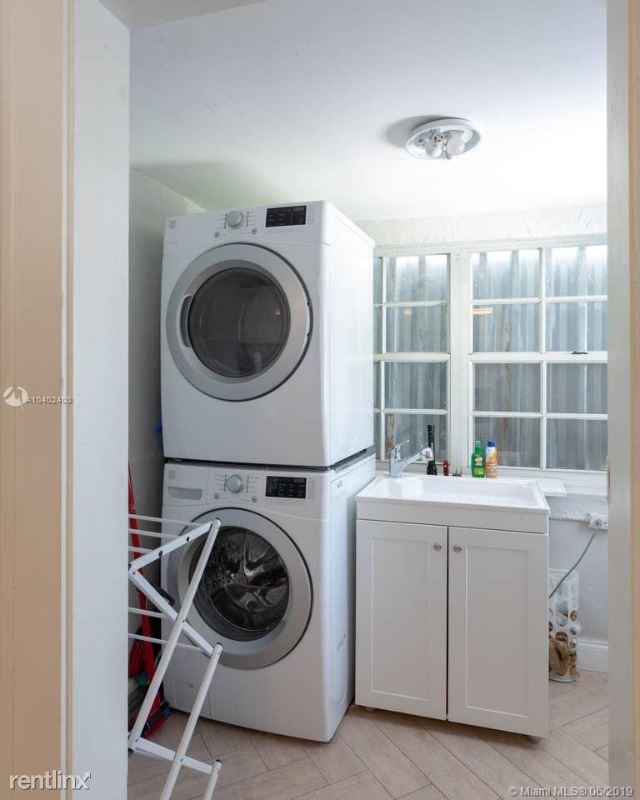 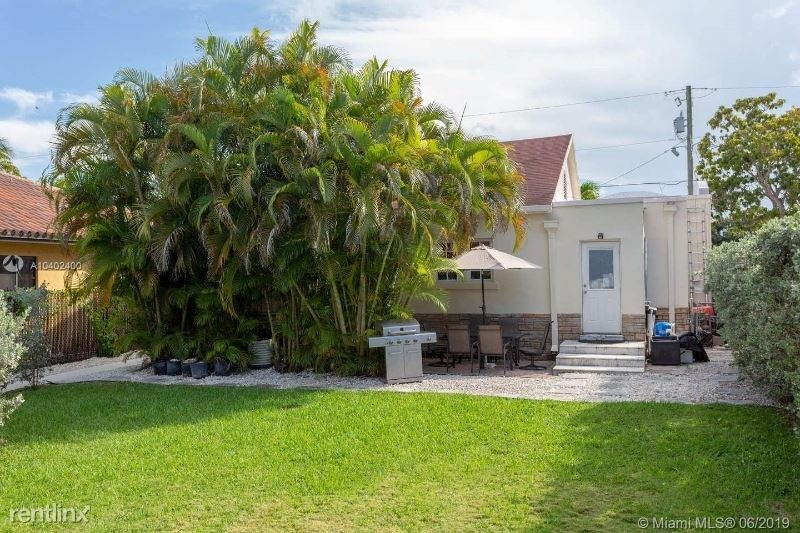 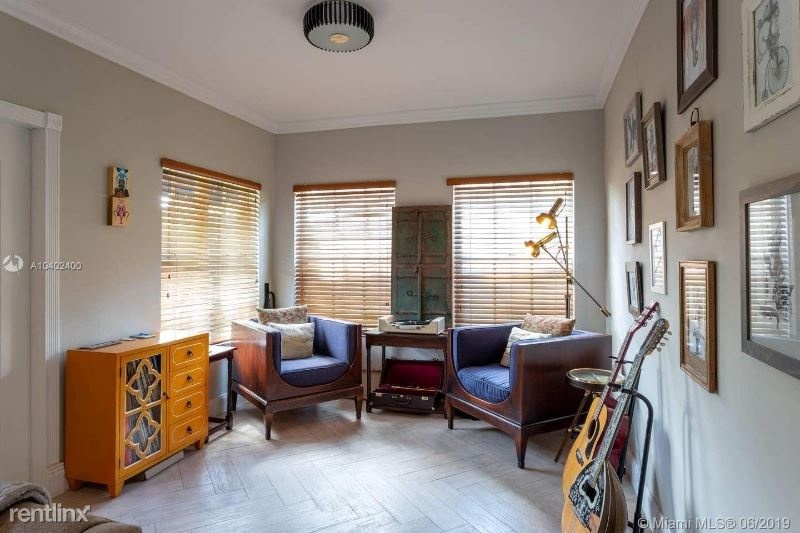 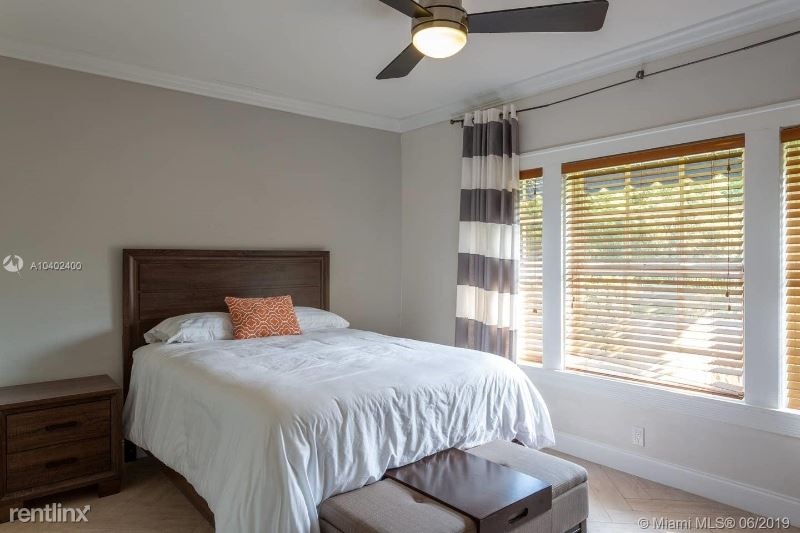 Monthly Rental Only. WALKING DISTANCE TO BRICKELL Fully furnished and equipped house. Located in "The Roads". Right off Coral Way close to Brickell Ave. Many restaurants and cafes as close as 1 block away. 8 blocks walk to Miami Ave where the SLS hotel is on the corner as well as many other great places, which takes you to Brickell Village and Brickell City Center. The house was fully remodeled in 2015. Power, Cable, Internet, Water, Alarm & landscaping included. The backyard has a 6 seat table and BBQ grill.There is also a DETACHED cottage in the back which is rented to someone else. This is separated and private from the house with no access to the home.
Apply at TurboTenant: http://rental.turbotenant.com/p/361-sw-20th-rd-%23main-house-miami-fl/393815
Property Id 393815